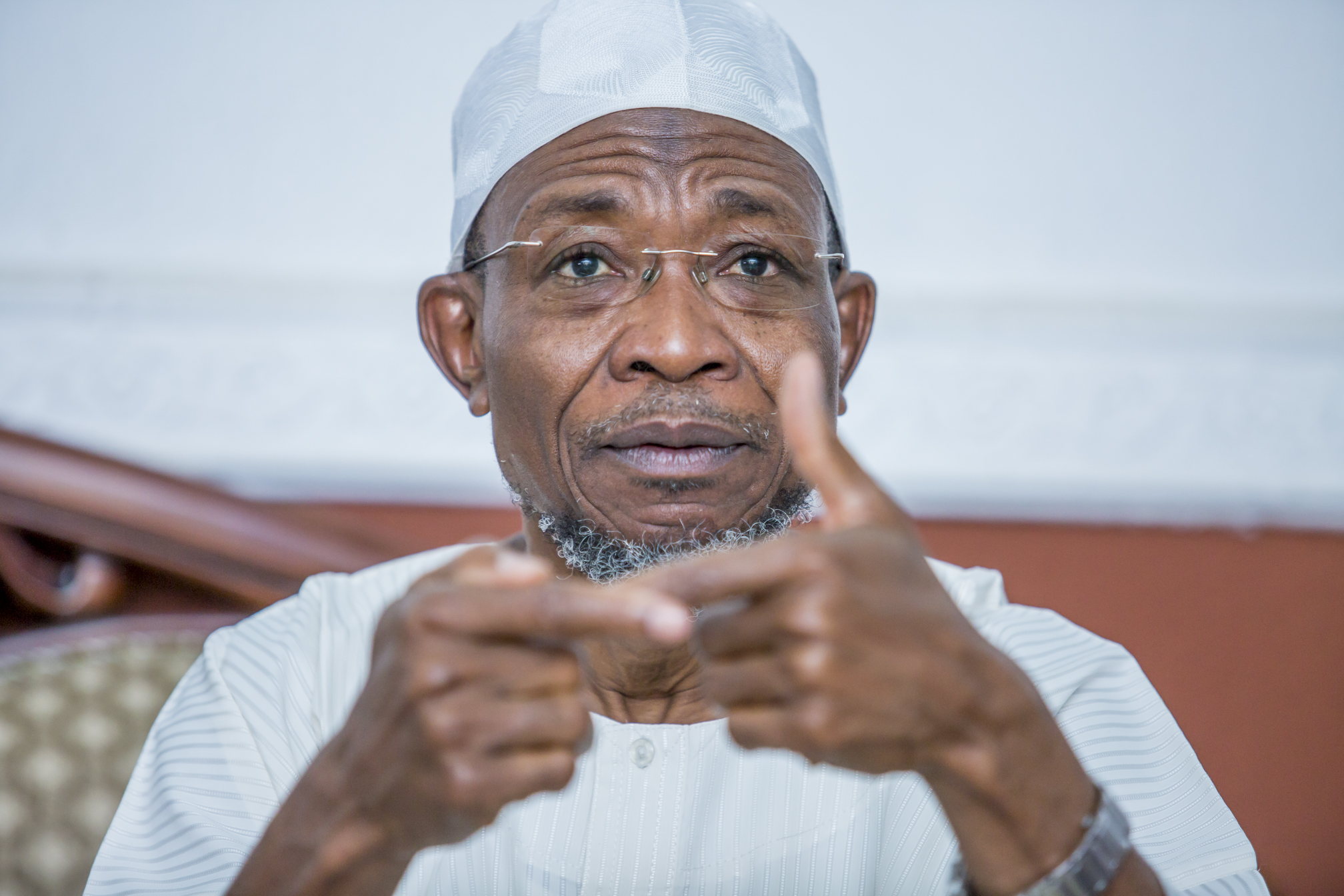 The Governor of Osun, Ogbeni Rauf Aregbesola, has called for the cooperation of security agencies in the process of unravelling those behind the March 8 mayhem in Ile-Ife.

Aregbesola stated this on Monday in Osogbo shortly after inaugurating a five-man judicial commission of enquiry into the communal clash in Ile-Ife on March 8, where no fewer than 46 persons reportedly died.
The pan Yoruba socio-cultural group, Afenifere, has declared its support for the panel of enquiry set up by the governor three weeks after the crisis in the ancient town.
Afenifere’s spokesman, Yinka Odumakin, in an interview with one of our correspondents on Monday, stated that the governor was the one constitutionally empowered to investigate the crisis.
Odumakin stated, “We accept the investigation which we hope will unearth the truth of the crisis in Ife even though we have yet to see the composition.
“The investigation should be impartial so as to show the sense of justice and respect for truth which we cherish as a people. We eagerly wait to see if a proper investigation can turn up the same verdict which an ethnic-driven police in Abuja have prematurely turned up out of primordial consideration.”
The police had paraded 20 suspects of Yoruba extraction in Abuja for allegedly masterminding the riot in the ancient town.
But Afenifere objected to the arrest and parade of the 20 suspects in Abuja by the police.
Members of the Osun panel, who have been given four weeks to submit their report, are Justice M. A. Adeigbe, who is the chairman; DCP Bose Dawodu (retd.), Mr. Ismail Ajibade, the state Commissioner of Police, the state Director of the Department of State Services and Mr. Bisi Babalola, who is the secretary.
The governor charged the commission to investigate and determine the remote and immediate causes of the disturbance; identify the perpetrators and the extent of their involvement; and determine the extent of injury suffered by any individual or group.
They were also mandated to recommend appropriate civil or criminal actions to be taken against the perpetrators; and make appropriate suggestions to the state government towards the prevention of future occurrence.
The panel is also mandated to recommend appropriate monetary sum as compensation(s) for damage or injuries that might have been suffered by any individual or group of individuals in respect of matters received by it.
Aregbesola added, “The report that small arms and light weapons were deployed freely during the crisis was disturbing and frightening.
“It has implication for security of lives and property and the potential for more conflicts beyond the immediate theatre of war, if not nipped in the bud.
“I want you to look into this. The sources and the current location of these arms and their custodians should be investigated and determined. They should all be recovered.
“There were also reports that cultists, who have no regard for human lives, were recruited into the mayhem for a fee. This is most disheartening. Please investigate this and unearth the roles they played and let the law be applied without fear or favour.
“I charge this commission to be courageous and fearless. Undertake this assignment with all seriousness and the fear of God. You should pursue the truth and not fear where it will lead to.”
He believed that the crisis was not an inter-ethnic, inter-religious or inter-regional conflict.
He described the mayhem as just an ugly development, a breach of public peace, masterminded by hoodlums and criminals, which resulted into loss of lives and property.
Aregbesola stated, “In the light of ongoing investigation, therefore, we do not want to pre-empt the outcome by making statements prejudicial to the efforts of law enforcement agencies.
“However, we have no doubt that this is not an inter-ethnic, inter-religious or inter-regional conflict by any stretch of the imagination. It was just an ugly development, a breach of public peace, masterminded by hoodlums and criminals resulting to loss of lives and property.
“We should all therefore disabuse our minds of ethnic bias by denying the narrative of inter-ethnic conflict between the Yoruba and Hausa community in Ile-Ife, because it was not.”
The governor called on all and sundry to always explore the options of peaceful resolution of conflicts before crisis, saying crisis would always leave both parties in pain and agony at the end of the day.
In his response, the chairman of the judicial commission of enquiry, Justice Moshood Adeigbe, promised that the commission would discharge its job without fear or favour.
He stated, “Mr. Governor, I assure you that we will not let you and the people of the state down. We will carry out this task you have given us to the best of our ability.
“My members and I will ensure that the perpetrators of the sad event, which occurred at Ife, are brought to book.”
Meanwhile, the pan-northern socio-political organisation, Arewa Consultative Forum, on Monday, cautioned its Yoruba counterpart, Afenifere, over comments on the mode of arrest of suspects in the aftermath of the Ile-Ife crisis. 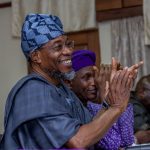