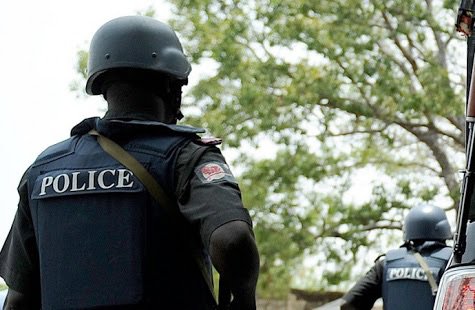 The police have paraded 20 suspects who were directly or indirectly involved in the killing and destruction of properties during the fracas in Ile-Ife.

Exhibits recovered from the suspects included knives and axes.
The Force spokesman added: ” The Inspector General of Police, Ibrahim Idris, deployed Police Special Intervention Force, comprising five units of the Police Mobile Force, five Cells of Counter Terrorism Unit, Conventional Policemen, Special Anti -Robbery Squad, Intelligence Response Team, Technical Intelligence Unit, SIB, detachment of EOD and Police K9 (Sniffer Dogs Section), with their Headquarters in Ile-Ife, led by the Commissioner of Police in charge of PMF, Force Headquarters, Abuja.
“The operation covered the entire Ile-Ife and environs, and other flash/trouble spots in Osun State, and was successfully executed leading to the arrest, detention and investigation of 38 suspects out of which 20 suspects were found culpable for direct and indirect participation in the killing of innocent people, maiming and destruction of properties of the victims worth millions of naira. They will be prosecuted on completion of investigation,
“The remaining 18 suspects have been released unconditionally for lack of prima facie evidence against them.” 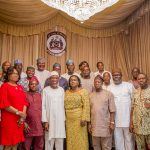