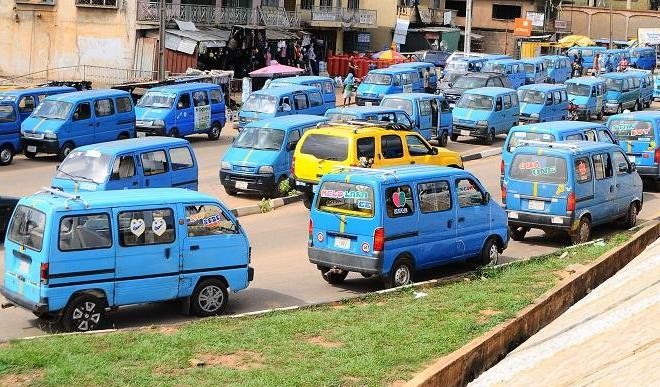 Office of Transportation in Osun state has called for mutual cooperations from the citizens of the state so as to avert road calamities.

The Acting Executive Secretary, Office of Transportation in the state, Engr. Wahab Olayiwola Ibrahim gave the plead while speaking with newsmen in in his office on Friday.
According to him, it requires the support of the generality of the people in the state to ensure rendering maximum services to the people of the state.
Engr. Ibrahim called on members of the public found guilty of any traffic offence to always insist on the collection of receipt as P.O.S. is attached to his officers at their different location.
Warning his staff against corruption, he assured that adequate sanctions would be melted to any of his staff found guilty of any corrupt act.
He added that “members of the the public especially motorcyclists, motorists, vehicle owners and all road users in the state should ensure compliance with all traffic rules and regulations.”

Warning the public further, he said, “Henceforth office of transportation will frown at the use of unroad worthy vehicles and/ or with expired particulars in the state. Stiff penalties will be melted
out to defaulters of any traffic law and regulations as approved by Osun State House of Assembly.”
Explaining further, Ibrahim said, “all vehicle particulars like vehicle license, road worthiness with back-up hackney permit (for commercial vehicles only), insurance, prove of ownership, change of ownership, Number plate, heavy duty permit, (for trucks),driver license and commercial vehicles in any of the state colour should be up to date as the office of transportation will not tolerate any motorist without his/her valid document.”
He assured of the determination of his officers and men in ensuring safety on the roads in collaboration with the police and the Federal Road Safety Corps. 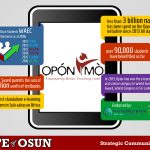 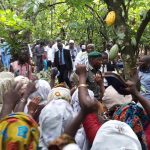