Coroner Rules On Sen. Adeleke’s Cause Of Death, Recommends Prosecution 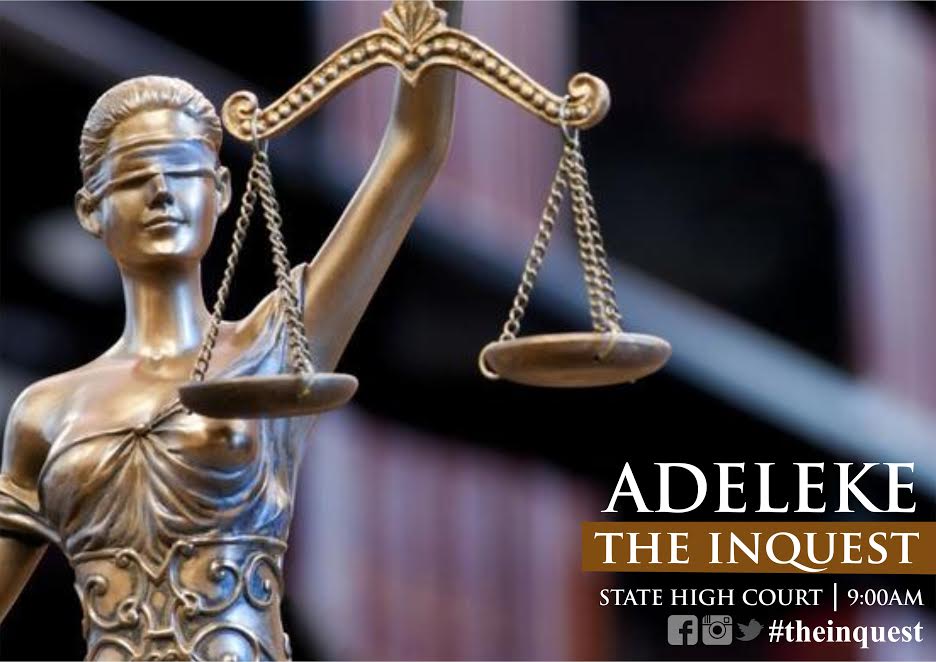 The coroner’s inquest set up to identify the deceased, time, place, cause of death and circumstances surrounding the death of Senator Isiaka Adeleke has run its course.

The inquest headed by Olusegun Ayilara, a magistrate, had begun sitting on the 8th of May, 2017 and called several witnesses which includes Osun State Deputy Governor, Otunba Titi Laouye-Tomori; Chief Medical Director of LAUTECH, Prof. Akeem Lasisi; LAUTECH Chief Pathologist, Dr. Taiwo Solaja, Head of Homicide Department, Nigeria Police Force Osun State Command, SP Eleta among many others.
Magistrate Ayilara who gave his verdict this morning revealed that Senator Isiaka Adeleke died between 9:30- 10:15am Sunday 23rd April 2017. He further revealed that from his findings, the deceased died on his way to Becket hospital from his town home in Ede, Osun State.
The Coroner also ruled out poison as the cause of death following evidences from the autopsy and toxicology reports.
“There were no traces of poison and metal in the system of the deceased. The cause of death is aspiration caused by a drug overdose following the statement by the Pathologist Dr Taiwo Solaja” the coroner revealed.
Mr. Ayilara also recommended the prosecution of the nurse, Mr. Alfred Aderibigbe who administered multiple doses of banned drugs, Steroids, Analgesics and Sedatives on late Sen. Isiaka Adeleke as his testimony was at variance with the toxicology reports independently carried out by the Nigerian Police.
The Coroner after reading his ruling, appreciated people who had followed the sitting of the inquest till the end and subsequently declared the inquest closed. 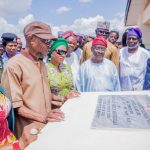