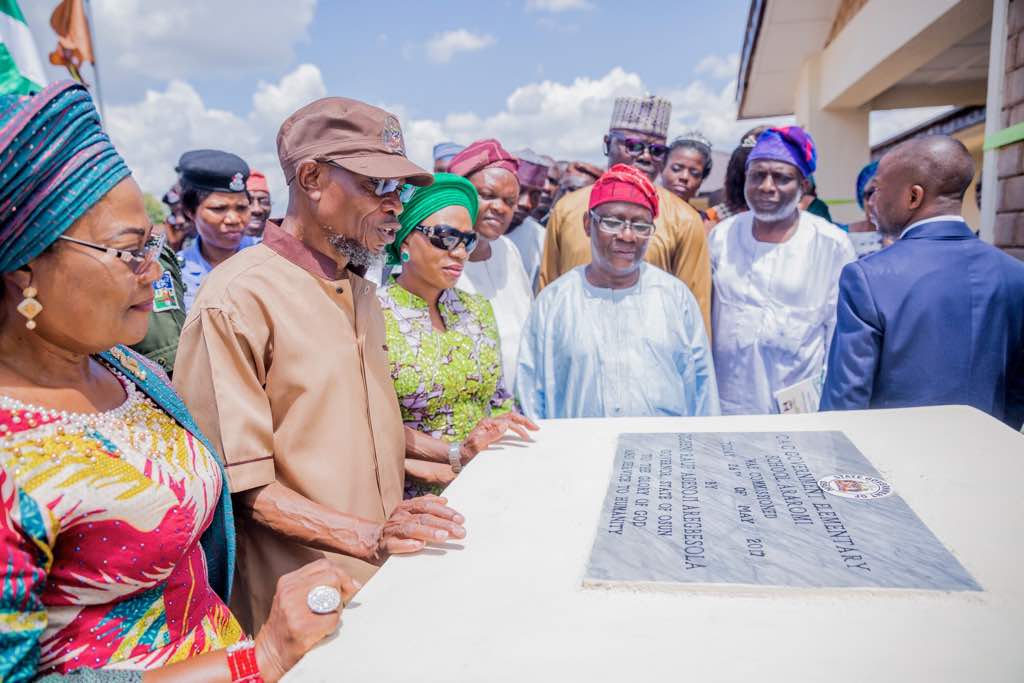 When the governor of Osun state, Rauf Aregbesola started the education reform, many were of the opinion that it was a white elephant project billed to go the way of past unsuccessful gestures. But today, it is a success story. YEJIDE GBENGA-OGUNDARE reports that the education model and O-Schools in Osun are models to emulate. 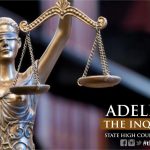