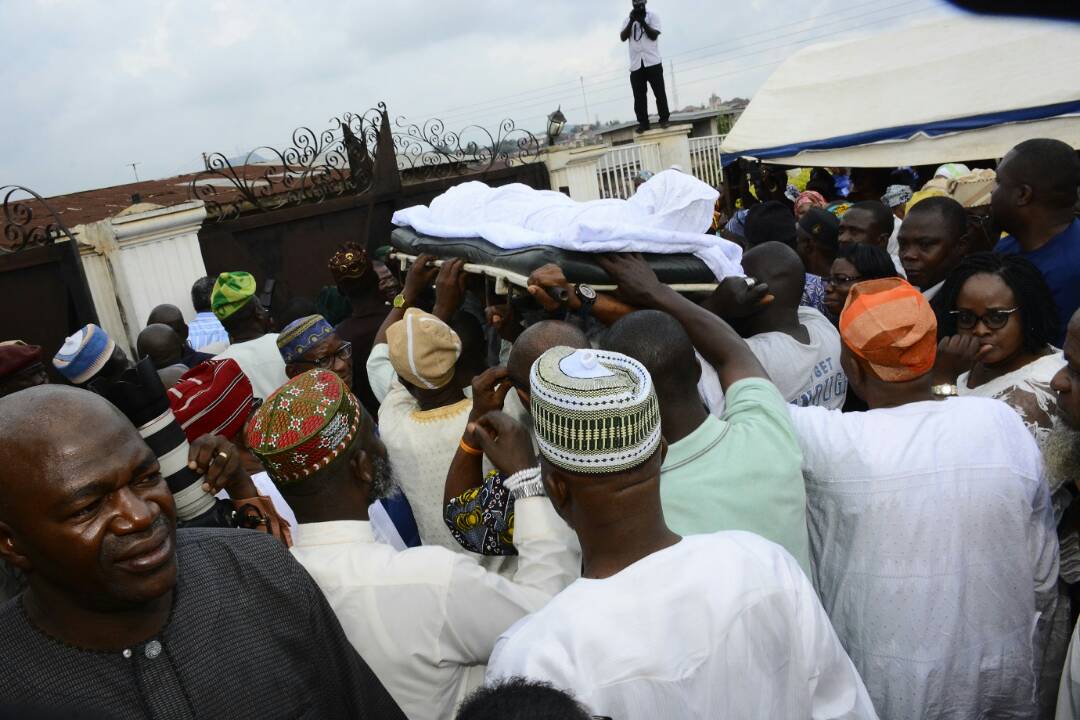 THE GOOD MOTHER DEPARTS
“INA LI LA HI, WA HI NHA ILLAHI RA JIUN.”
It is with heavy hearts and deep sense of loss; yet with gratitude to the Allah SWT that the State Government of Osun announces the transition of Madam Saratu Aregbesola, the mother of the State Governor; Ogbeni Rauf Aregbesola.

Madam Saratu Aregbesola transited in the early hours of Tuesday, August 1, 2017, after a glorious and eventful lifetime devoted to active service to Allah SWT, humanity and her illustrious family. Mama was 84 years old.

Mama left a remarkable legacy as a faithful wife, loving mother, community leader of no mean repute, leading kola nuts trader and a devout Muslim. She gave her very best to the service of Allah SWT in regular Asalatu as well as leadership of many Islamic charity organizations, kola nuts traders association and other women groups.

Mama was kind-hearted and generous of spirit and of her substance. She freely gave of her fountain of wisdom.  She was hard working and industrious, and famous throughout Ijesaland and beyond for her trade in kola nuts. This earned her the accolade of Iya Olobi.
In the care of the home and family, the children in particular, Mama was strong, astute and veritable in her support and cooperation for her late husband, Alhaji Rufai Aregbesola, whose expansive business concerns and commitment put to great service Mama’s virtues and versatility.
Mama will be sorely missed, especially when we cast to memory how well she played her motherly role behind one of her sons, AbdulRauf, in his quest to be governor and through his two successive terms up till date.

By this departure, the state has missed yet another unmatched gift to motherhood, and this loss has obviously left a gulf too difficult to fill.

The government and good people of the State of Osun commiserate with the entire Aregbesola Family of Ogbon Arogbo Quarters, Ilesa and Urogbo-Ijesa, especially the First Family in the state. We condole with the Paramount Monarch of Ijesaland, the Owa-Obokun of Ijesaland, Oba Gabriel Adekunle Aromolaran, the Owa-in-Council; the Muslim Community; the entire business and commercial class, the political class, especially the countless associates and admirers of our governor, the people of Ijesaland; and the entire state.

She has been buried before sunset according to Muslim rites. The third and eighth day firdaus prayers come up on 3rd and 8th August 2017.

May God keep us comforted, and may the soul of our mother find eternal rest with her creator in Aljannah Firdaus. 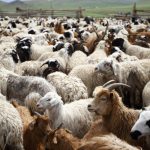