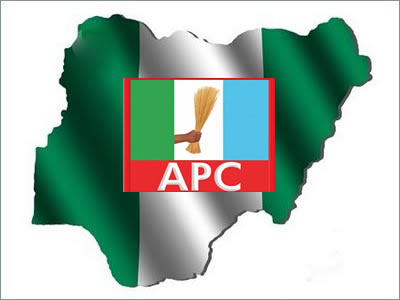 A member of the Osun State House of Assembly representing Obokun State constituency, Honourable Olatunbosun Oyintiloye has said that the All Progressives Congress led government at the centre has been responsive given the demonstration of commitment to Federal Government projects in the state.

In a statement in Osogbo, capital of the  State of Osun, Oyintiloye who is the Chairman, House Committee on Information and Strategy said, this was in response to the move of the parliament calling the attention of the Federal Government to the abandoned federal projects last year sequel to a motion moved by him.
He lauded President Muhammadu Buhari administration for getting to work on the rehabilitation and reconstruction of Gbongan-Iwo-Oyo Road.
According to him, “The Federal Government says it has spent N2.8 billion on the rehabilitation and reconstruction of Gbongan-Iwo-Oyo Road. Similarly, it gave an assurance that it would complete the ongoing project worth  N537 million Ojutu bridge in Ilobu, Osun.”
Oyintiloye said this expression of commitment and practical demonstration by release of funds was good news to the people of the state.
It would be recalled that Oyintiloye, in 2016 raised a motion, under the matter of urgent public importance on Federal Government abandoned projects in the state.
At the time, Oyintiloye told the assembly that abandoned federal projects ranging from road infrastructure, water scheme and housing stood at about N20.318 billion.
He highlighted that the affected road projects cost about N16.519 billion, while housing costs N2.955 billion and water scheme costs N844.342 million.
He also identified the dualisation of Mayfair junction-Lagere-Iremo-Enuwa- Ilesha bye pass road in Ile-Ife (22km), Gbongan-Iwo-Oyo S/B Road (46km), rehabilitation of Oshogbo-Ilesha road (27km), rehabilitation of Oyan Township pipeline and Iwo Township Water Supply Scheme among others.
He expressed worry  that Osun had least impact among other states that benefited from federal government projects, lamenting that the little offered to the state were still being abandoned.
When the contractors were mobilised and returned to the site and inspection conducted by the Minister of Works, Babatunde Raji Fasola recently, Oyintiloye said the development once again affirmed that the APC led federal government under President Muhammadu Buhari is a responsive and responsible government.
“It’s exciting, the narrative is changing, the Federal government listened to the clarion call of the state Assembly and different stakeholders, and it’s heart-warming that Osun is also beginning to get her fair share.”
He said the projects would enhance free flow of goods and services, promote economy, job creation and complement the efforts of the state in ensuring good road network, among other benefits.
He noted that with the quantum of infrastructure done by the Governor Rauf Aregbesola-led administration and the intervention of the Federal Government; the state would be for it. 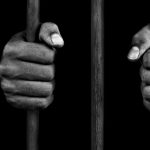