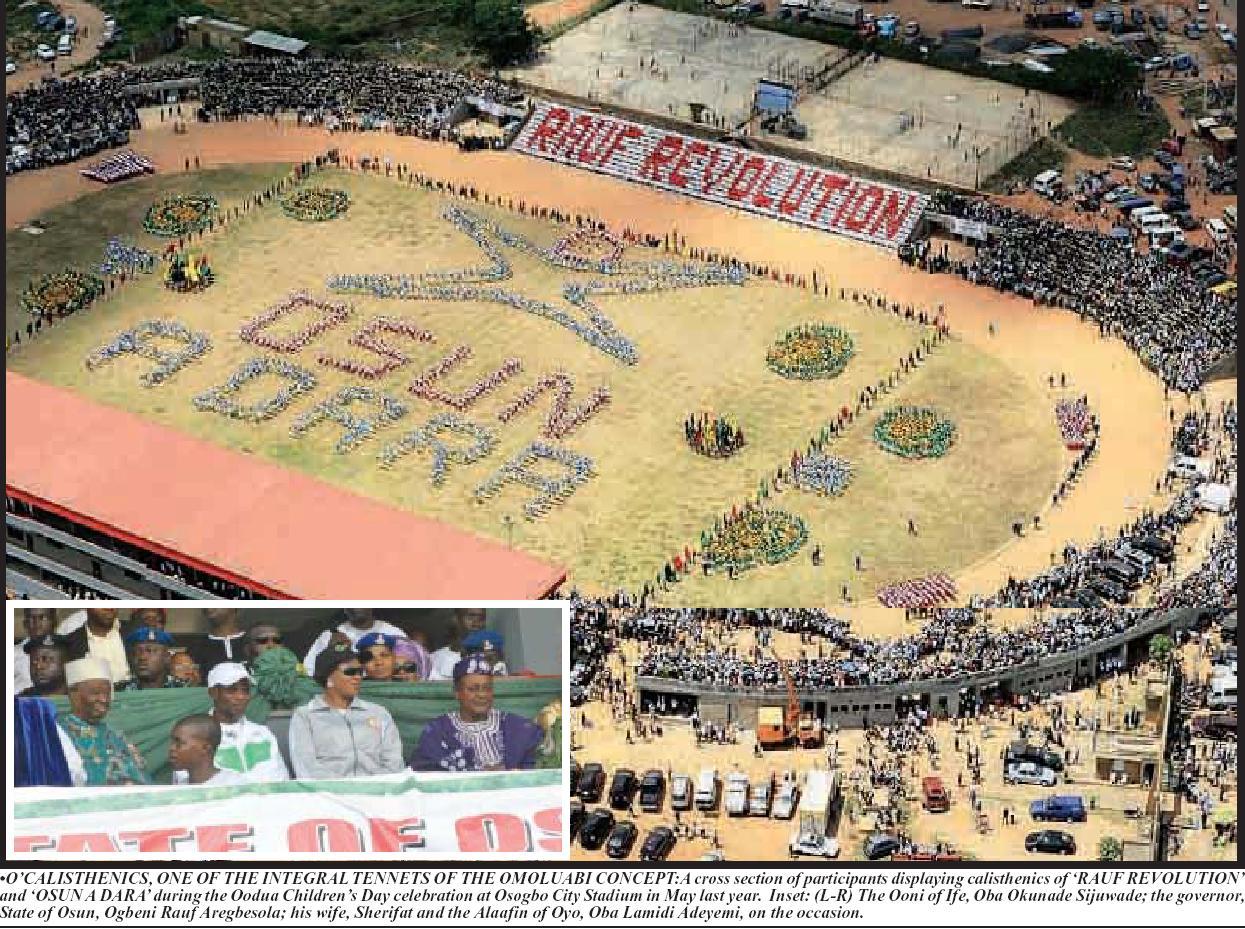 The recent efforts of the incumbent administration in the State of Osun at bringing back the long-lost pride and glory in the Education Sub-sector, especially in the public domain now attracts our attention.
The efforts of the administration, which kick-started with the introduction of free, functional and qualitative education upon the ascension of the administration barely three years ago, had metamorphosed into the introduction of free school uniforms to pupils and students at all levels up to Senior Secondary three, free school feeding programme for pupils up to Primary Four in the elementary rung of the school ladder under the State of Osun Schools Free Feeding and Health Programme (O’ Meals) and had culminated into capital intensive programmes such as the State of Osun Schools Infrastructure Development Programme (O’ SCHOOLS) and the introduction of the broad-based jet-age instructional support package, the Tablet of Knowledge, known in our tongue as Opon Imo.
This is not to talk of other programmes like the Osun Schools Calisthenics and the drastic increase in the subvention and grants to our schools. Also in addition are the massive recruitment and selection / placement of qualified, competent and experienced teachers into the system. All the foregoing are undoubtedly laudable pluses for any administration anywhere, especially in the face of the present spate of rot and decay witnessed in the subsector in this part of the globe.
The most recent of all is the ongoing schools reclassification programme. For its relentless auspicious and invaluable efforts, the Government Unusual of Ogbeni Rauf Aregbesola has become the envy of other states, especially the adjoining ones from which battalions of students cross daily to reap the benefits of good, sound academic and moral instruction. In spite of all these innovative intervention efforts which have so far impacted positive turnaround in the terrain of public education in the state, there still subsists a reasonably large cross section of people and residents, who are yet to see, recognize or appreciate the good works of the administration in the afore-mentioned regards.
Most unjustly and in-gratuitiously criticized of all these laudable programmes is the reclassification programme, which classifies our schools into Elementary, Middle and High schools. Concerning this policy, my personal take is that even in the highest heavens, the first law is order. The classification of schools as such is even in order with the reclassification earlier carried out by the Federal Government under the auspices of the Federal Ministry of Education, the Universal Basic Education Commission (UBEC), the State Universal Basic Education Board (SUBEB) and other stakeholders.
Under the Federal Government reclassification, modifications were done to the 6-3-3-4 system of education which was introduced in 1987/88 academic session throughout the federation. The earlier modalities comprised for each child, six years of primary education (between the ages 6 and 11); three years of junior secondary education (ages 11 to 14); three years of senior secondary education (ages 14 to 17); and four years of tertiary education. In the schema presented above, the double three in between covers the whole range of the student’s secondary school career spanning six good years in all.
In the reclassification of the government at the centre, introduced in 2001/2002; and which hardly ever went beyond the demonstration stage, the six years of primary/ elementary education and the first three years of secondary education, called the junior secondary school years in the 6-3-3-4 system were joined together to form an expansive period of nine-year basic education; while the remaining three years of secondary education – the senior secondary years stand apart. As it proved, the Universal Basic Education (UBE) programme presented a farce at the end of the day.
The stage at which the incumbent administration met the public institutions of education in the state was such that barely was up to 5 per cent of our secondary school leavers matriculable into any institution of higher learning. The performances of candidates of the state at public examinations; be it those of the West African Examinations Council (WAEC), the National Examinations Council (NECO) and the Joint Admission and Matriculations Board (JAMB) recorded below 2 per cent of credit passes in five subjects, with the inclusion of English and Mathematics. The situation was so terrible and abysmal that the state’s ranking among the comity of states and the Federal Capital Territory (FCT) numbering thirty seven in all was that of a laggard.
The state took the backward position in the thirties! Now that the Government Unusual of Ogbeni Aregbesola has in its wisdom resolved to fin lasting panacea to all lingering issues which had hitherto plagued the sub-sector, it would not only be wise and appropriate; but also complementary and supportive to give it free hand to approach the hydra-headed albatross confronting the industry head-on. In the new classification, the naming of education stages as Elementary, Middle and High schools is not entirely new.
What could be new are the positive approaches and strategies; and these are necessarily so. In the new classification, the first six years of early education of the child, called the Elementary stage, comprises children of ages spanning between 6 and 11 years. The Middle School entertains products of the Elementary schools for about three years, till they reach ages about 14 years; after which they proceed to the High school. At the highest, an average student is ready, armed with brilliant academic performances evidenced by good results to proceed to his choicest tertiary institution at the age of seventeen in the maximum.
The new classification, apart from removing the misfortune of bad results after the whole career of about twelve years; also seeks to make parents more alive and amenable to their God-assigned role by deemphasizing pre-primary education. In our days, pre-primary education was a complete rarity. Yet students who started solid primary education at the age of six or thereabouts coped effectively with the challenges of their sudden transition from home to school. (To Be Continued)
OSUN DEFENDER 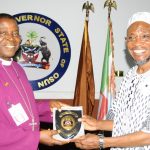