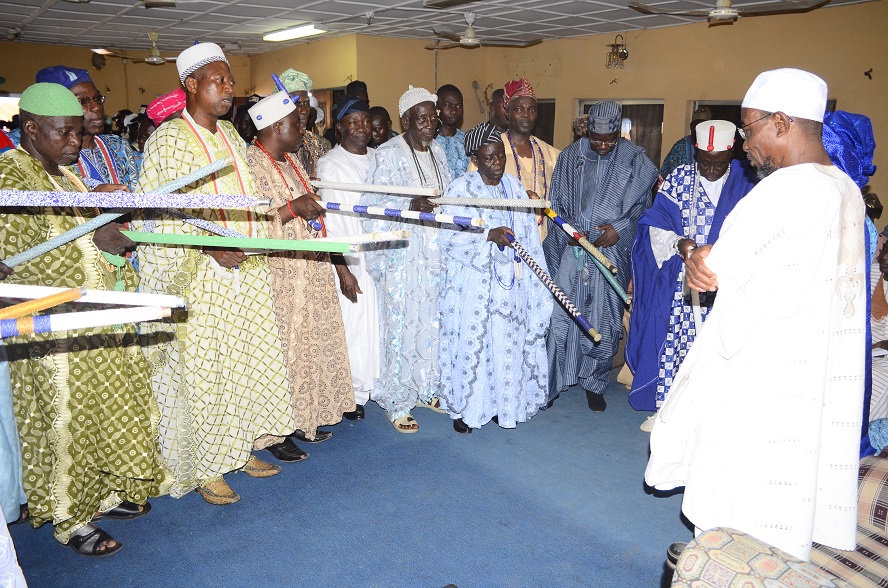 TRADITIONAL rulers from Osun Central Senatorial District comprising 10 local councils have pledged their support for the re-election bid of Osun State governor, Mr. Rauf Aregbesola.
At an event held at GMT Hotel, Osogbo, the traditional rulers, led by their chairman, the Orangun of Ila, Oba Wahab Adedotun, said their decision was borne out of the believe in the ability of Governor Aregbesola to further transform the state, if given another chance.
Oba Adedotun said that the endorsement was sequel to the massive infrastructural development the state has witnessed under the Aregbesola administration and the demand of their subjects to give the incumbent governor the needed support to break the second term jinx.
Akirun of Ikirun, Oba Adedeji, said the monarchs organised the event to express gratitude to the governor on behalf of their subjects for the people-oriented programmes the administration has executed, especially in Osogbo, the state capital.
He urged people of the state to re-elect Aregbesola because of the positive transformation the state has been witnessing since he became governor.
The Olokuku of Okuku, Oba Samuel Oyebode, said the monarchs unanimously endorsed Aregbesola for another term to continue the pace of development being enjoyed in the state.
In a separate addresses, the Onigbajo of Igbajo and Olufon of Ifon-Orolu said Aregbesola has proven that government could be run in a peaceful atmosphere, adding that under his administration, there has been even distribution of projects among towns in the state.
In his remarks, the governor described the occasion as an acceptance of his administration’s programmes.
THE GUARDIAN 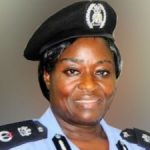