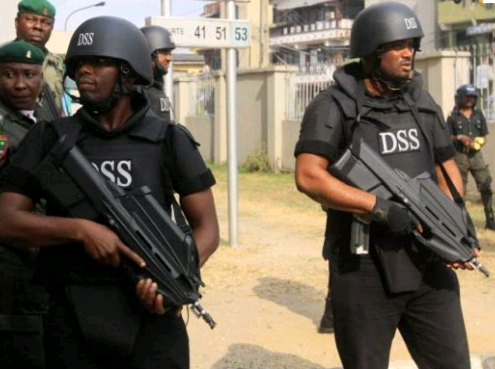 Osun State Governor, Rauf Aregbesola, has warned the political class against militarization of Nigerian politics.
The governor, who spoke through his Special Adviser on Environment, Mr. Bola Ilori, at a press briefing in Osogbo, on Wednesday, said that deploying troops for election duties was a violation of the constitution and a gross abuse of office.
Ilori said that it had become so ridiculous that soldiers were now being deployed to mediate in land disputes.
According to the special adviser, the frequent deployment of military personnel in purely civil matters could work against the advancement of democracy.
He said, “If you use the military to hijack power, you should expect that the military would not sit back and watch you enjoy what you did not work for. They may strike and that will be too bad for our nation.
“The Nigerian political class is giving ideas to the military that they can hijack power with the way some people are using them to hijack power. The political class has gone to the extent of inviting soldiers in land dispute”, Ilori said in apparent reference to the incident between the Lagos State Government and Minister of State for Defence, Senator Musliu Obanikoro, who brought in soldiers to stop work on a government project.
While expressing the confidence that Aregbesola would win the August 9 governorship election, Ilori said the governor had performed very well and the people of the state were ready to vote him in for another four years.
INFORMATIONNG 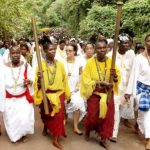