Osun Monarchs Warn Against Use Of Beaded Crowns, Walking Sticks 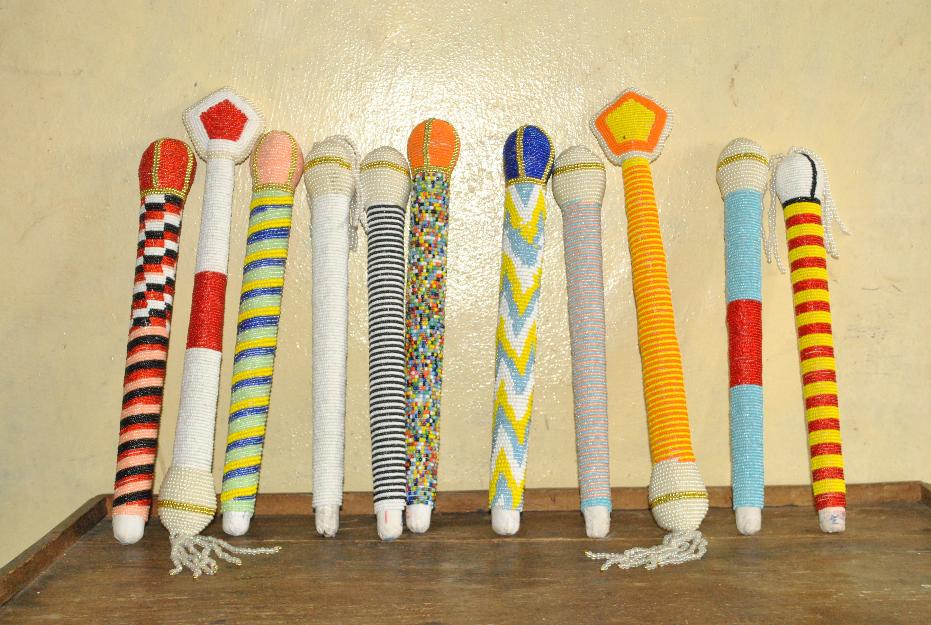 Traditional rulers in Osun State have warned unauthorised persons to desist from wearing beaded crown, walking stick and other insignia of traditional institution.
In a communiqué signed by its Chairman and the Orangun of Ila, Oba Wahab Kayode Oyedotun and Secretary, the Aragbiji of Iragbiji, Oba Abdulrasheed Olabomi, the monarchs under the aegis of the Osun Divisional Conference of Obas, called on relevant agencies of government to sanction violators of the directive.
The traditional rulers further called on the state government, the House of Assembly, Commissioner of Police, Department of State Security Service (DSS), and the Ministry of Justice to implement relevant portion of Cap 25 Laws of Osun State Nigeria and prosecute all the violators of the law.
The traditional rulers argued, “In as much as nobody is above the law, we desire that nobody should be treated as a sacred cow. Whoever that is not authorised by extant law to adorn himself with the paraphernalia of an Oba should be arrested and prosecuted.”
They also congratulated the state governor, Rauf Aregbesola, on his “landslide victory” at the August 9 state governorship election? in spite of all the challenges before, during and after the poll.
THE NATION 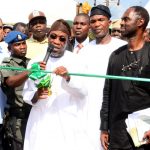