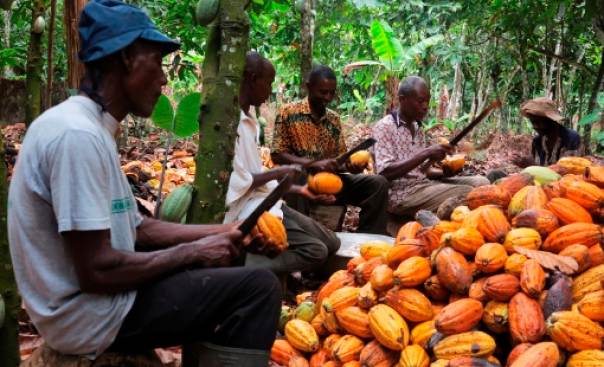 The Cocoa Association of Nigeria, Osun state chapter in its bid to match up with other cocoa growing states in Nigeria, has commenced the distribution of chemicals to boost cocoa production millions of Naira across the state.
The Association, in a release signed by its Deputy Chairman Board of Trustees and Zonal ‎Secretary Oyo/Osun zones, Dr. Bola Otunla and Hon. John Alalade, respectively directed the procurement and the distribution of chemicals to cocoa farmers.
Otunla noted that the gesture was borne out of the association’s support for the government of Ogbeni Rauf Aregbesola who has been rendering yearly support to cocoa farmers in the state.
He stressed that the Association felt that the time to reciprocate the Governor’s yearly gesture is by coming to the aid of the state by ensuring that the assistance to farmers continue unabated in the face of the financial challenges of the state.
According to him, “It gives me great pleasure to inform you that the state chapter of the Cocoa Association of Nigeria has started the distribution of fungicide and insecticide to cocoa farmers in Osun with effect from the first week of July, 2015.
The initial consignment has come and been distributed  and it will continue until the end of the rainy season in 2015.
“This is to ensure that we match up with other cocoa growing states in the South-West, especially our competitor in Ondo state”.
He urged farmers in the state to put in their best in the area of cocoa production, sayin‎g all hands must be on deck for the state to realise it’s full potentials in agriculture and specifically in the area of cocoa production in Nigeria. 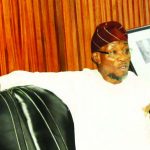