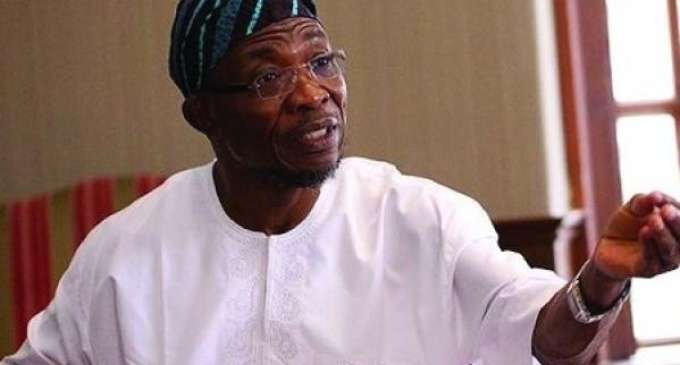 In a bid to cushion the effect of the current economic downturn on the residents and government occasioned by the dwindling revenue from the federation account, Osun State government has renewed its commitment and called on the people to embrace farming as the only alternative way out. 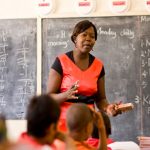 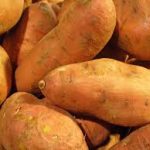