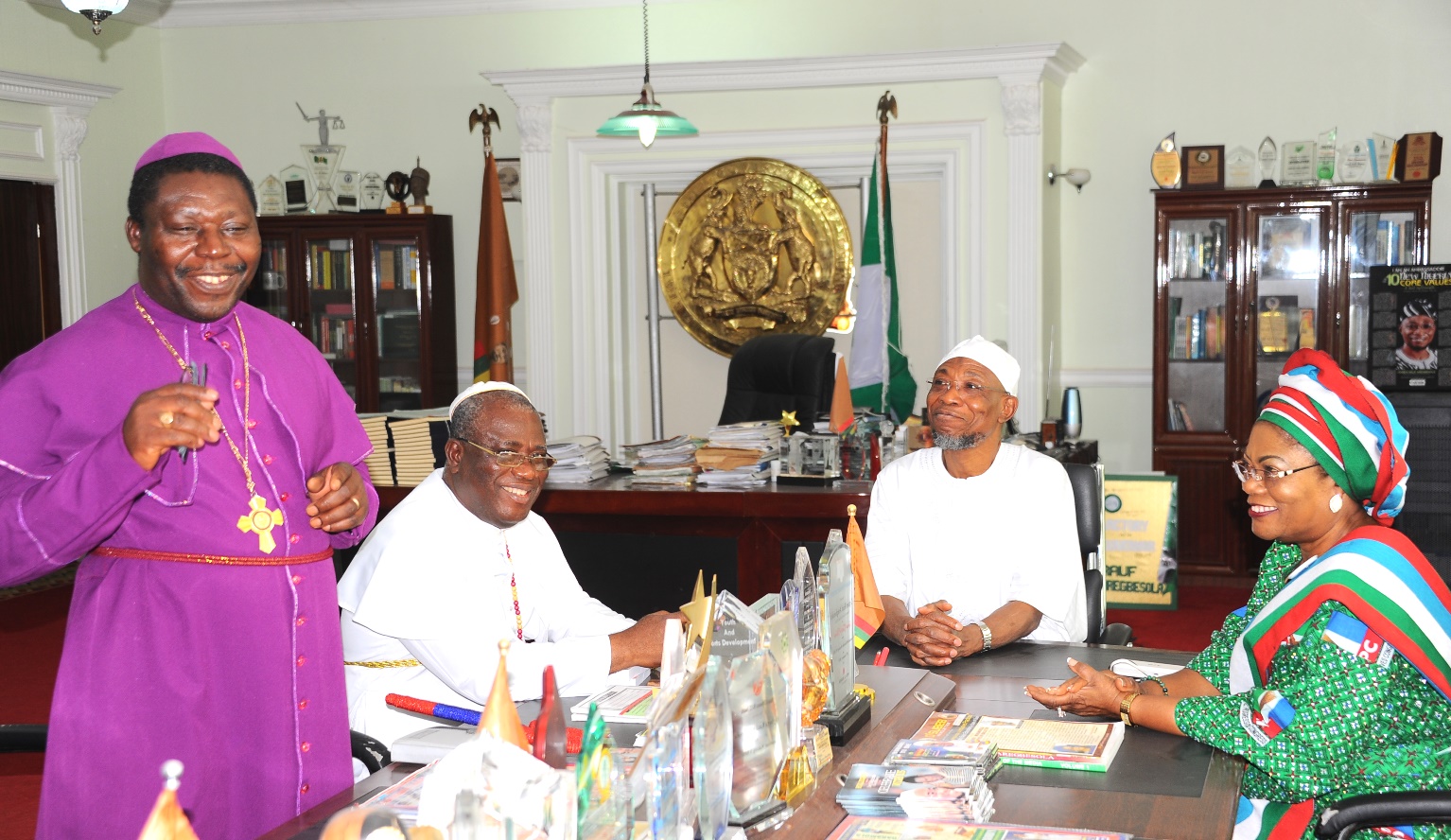 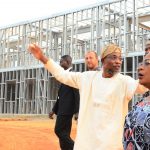 Aregbesola On The Verge Of Prosperous Educational Sustainability In OsunFebruary 1, 2016
Osun’s Port Of Fortune In The MKO Abiola International AirportFebruary 2, 2016 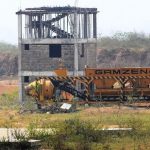