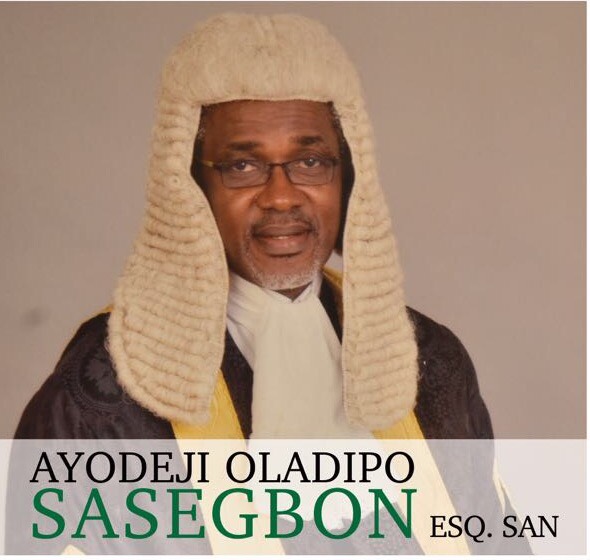 I received the news of the passage of Deji with a heavy heart. I have known him for more than two decades as our paths crossed now and then professionally, politically and socially and we became friends.

But we got really close after the disputed 2007 governorship election which I contested in the State of Osun. He was a strong member of the legal team that brilliantly prosecuted my legendary case at the election petition tribunal in Osogbo, the Court of Appeal in Ibadan, the retrial at the second tribunal and again at the Court of Appeal in Ibadan where the final judgement returned our gubernatorial mandate after 42 months of a titanic legal struggle.

Deji was a hero of that titanic legal battle. He gave his all in diligence, devotion, dedication, commitment and zeal. He never missed a single sitting throughout the entire length of the hearing in Osogbo and Ibadan roundabout.

It was therefore distressing to learn of his indisposition for some time and the ultimate translation of such an extraordinary personality as the cold hands of death snatched him.

Barrister Deji Sasegbon was a good man who excelled in his chosen profession, in his community and the society at large.

He was an epitome of Omoluabi, the quintessential Yoruba person in hard work, charity, honour, integrity, courage and chivalry. He was a generous spirit.

Deji established himself in his profession as the archetypal lawman – an advocate, a defender, a crusader, a constitutionalist, a stickler to procedure and the rule of lawand an eminent legal scholar. His weekly law publications will constitute an unperishable legacy to the legal profession in Nigeria and anywhere they will be cited in the world.

As painful as the loss of Deji is to all of us, we are consoled by the fact of his exemplary life and sterling character.“Carve your name on hearts, not tombstones. A legacy is etched into the minds of others and the stories they share about you”, says Shannon L. Alder.

As I grieve at his untimely passage, I pray for succour and relief for his doting and dedicated wife and loving children. May he wake up to joyful activities in his new station. 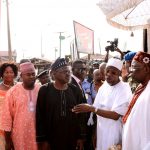