When Aregbesola Spoke On Good Governance 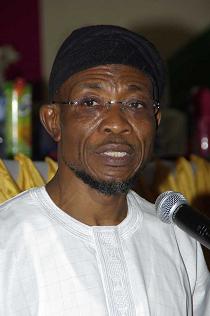 As 2015 general elections draw nearer, Nigerians have been told to exercise their democratic duties and rights by voting out governments that give excuses for non-performance. This was the submission of Osun State Governor, Ogbeni Rauf Aregbesola, when he delivered a lecture on “Governance, Accountability and Transformation,” at this year’s first quarter Independent Corrupt Practices and Other Related Offence Commission (ICPC)’s Good Governance Forum, held at its auditorium on Tuesday, March 11. 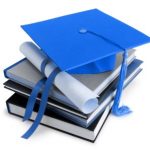 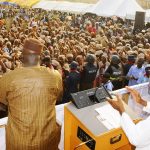